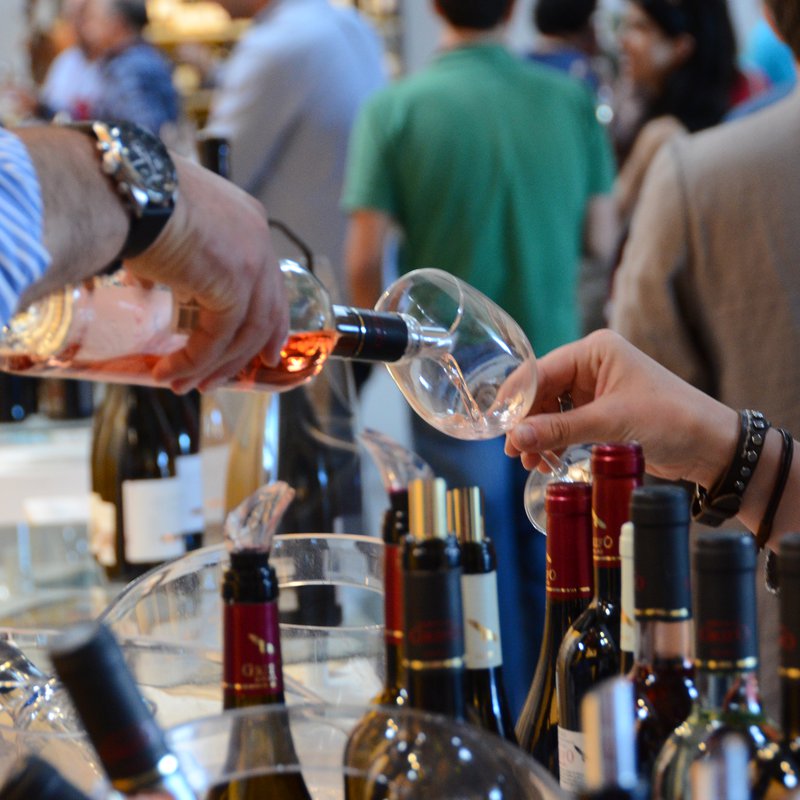 The Wine Festival of Douro Superior, premiered at the end of 2012 as a small regional fair, but quickly became part of the calendar of major wine events in the country, contributing decisively to the affirmation of the identity of the region. From different parts of the country, the islands and even abroad, there are several oenophiles that are return every year. Some have already gone from visitors to “well-known faces” of producers, who exceed six dozen and see the festival as an important moment for the dissemination of their wines (the time of year is conducive to the presentation of news). The Douro Superior offers us, year after year, Port wines, whites, and reds of quality and unique characteristics, which proves the evolution of wine production in this sub-region of the Douro.