Knowledge and Flavours of Trás-os-Montes and Alto Douro

The Project for the Valorisation and Promotion of the Gastronomy and Food-related Products of Trás-os-Montes and Alto Douro is already underway, a project that aims to safeguard and disseminate the wealth of food culture in this region and, ultimately, to prepare a Candidacy for UNESCO's List of Good Practices for Intangible Cultural Heritage.

Thus, in addition to the important role of stimulating producers, hoteliers and other agents in the food economic chain, this project should externally promote these products and cultural resources to stimulate the tourist and economic development of the Portuguese Northeast. This project is co-financed by the Support Line for Tourism Development of the Interior, from Turismo de Portugal, and its main objective is to enhance and promote the specificity, typicality and quality of gastronomic products and dishes from the Trás-os-Montes region and Upper Douro region, particularly from the municipalities that integrate the three associations promoting the project: Alfândega da Fé, Bragança, Carrazeda de Ansiães, Freixo de Espada à Cinta, Macedo de Cavaleiros, Miranda do Douro, Mirandela, Mogadouro, Torre de Moncorvo, Vila Flor, Vila Nova de Foz Côa, Vimioso and Vinhais.

It has also had the support of the Northern Regional Agriculture Directorate, an entity with a deep knowledge of this reality in its most elementary expression of production, distribution circuits and associated traditions, as well as its certification. Among the many initiatives that this project proposes to implement - such as the development of a graphic identity, research processes and document collection, information, awareness and training initiatives, the creation of a website and the activation of social networks - there is also the preparation of applications for the registration of these endogenous resources and heritage in the List of Traditional Portuguese Products of the Directorate-General for Agriculture and Rural Development, in addition to the aforementioned UNESCO Candidacy. 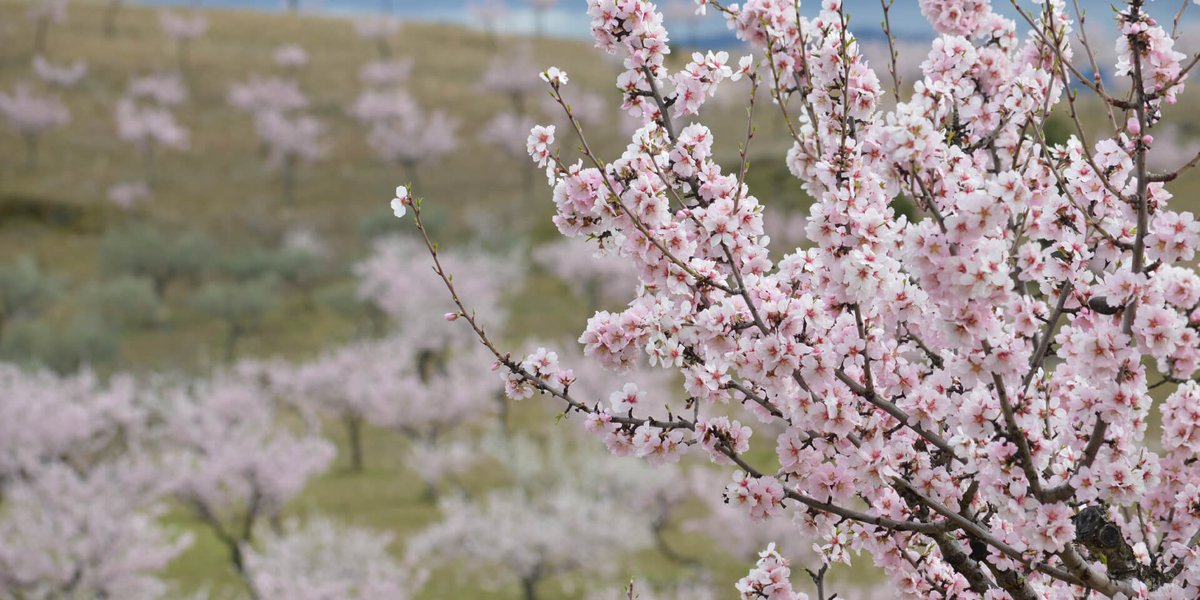